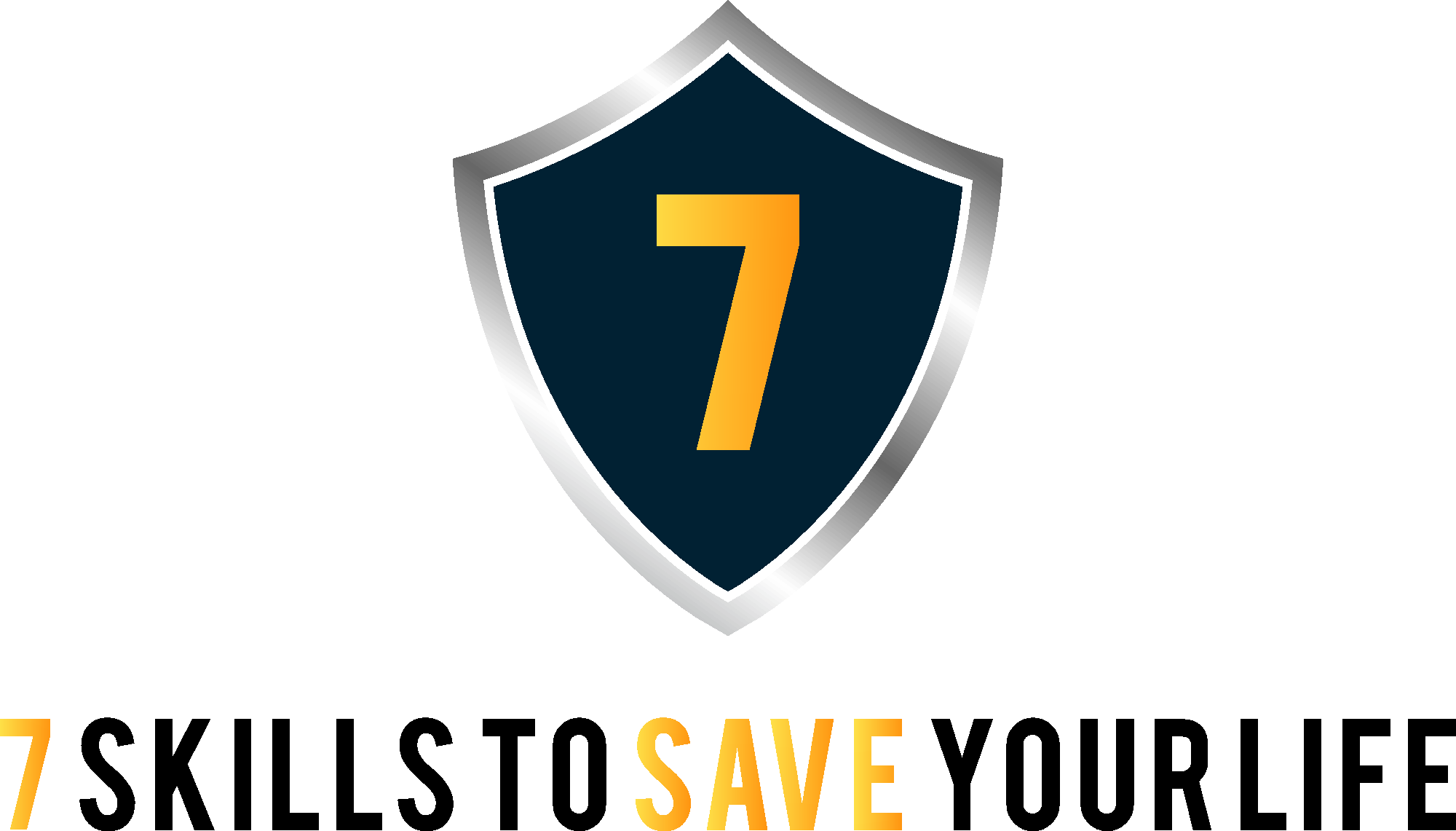 Nothing Is More Important Than Protecting Yourself And Your Family...
ARE YOU PREPARED?

You think today is bad?
A global pandemic has us under lockdown…
RIOTS have us under siege…
VIOLENCE has us under fire...
PROTESTS, UNREST, LOOTING.....when will it end?!
Are you ready for tomorrow? Are you prepared to defend yourself and your family?
Imagine you're at the store and looting breaks out....WHAT DO YOU DO?!


You can be worried, or you can be READY.
And now, for the first time ever, you can prepare for the worst of the worst...
by TRAINING WITH THE BEST OF THE BEST:

FROM THE STARS OF NAT GEO'S FIGHT SCIENCE 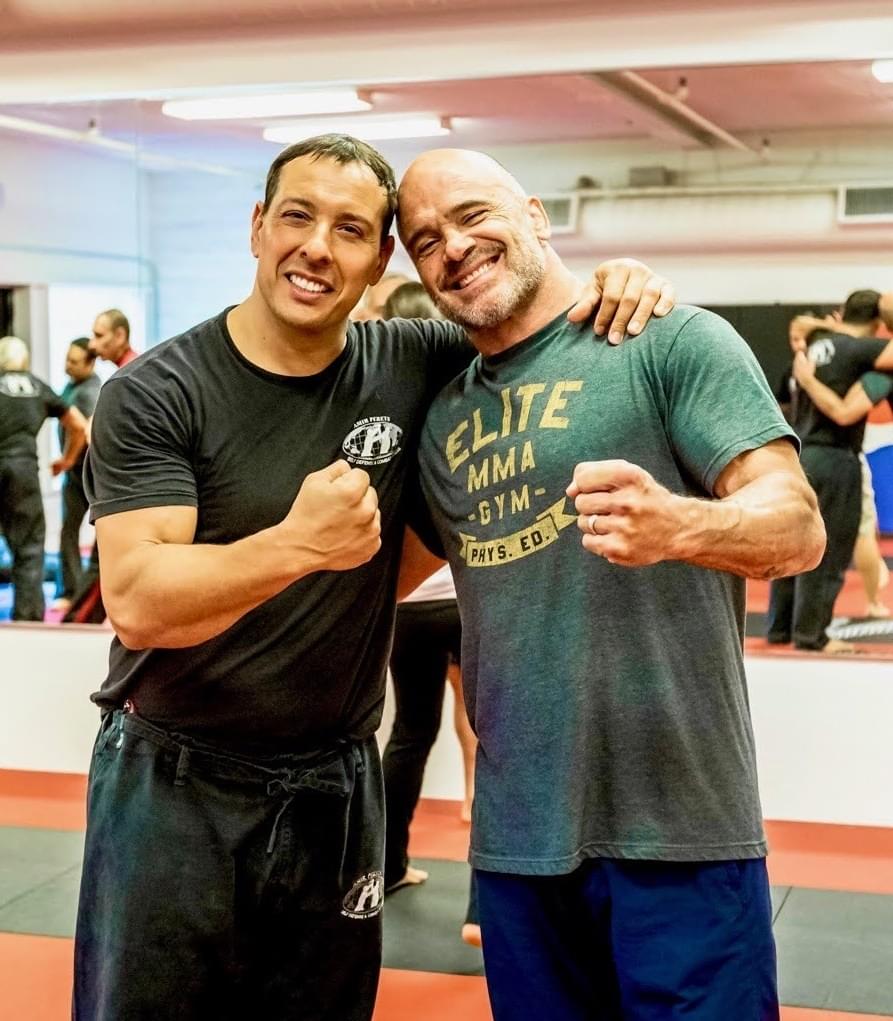 Stars of Nat Geo's Fight Science
Bas Rutten and Amir Perets
Present the 7 Skills to SAVE YOUR LIFE.
An exclusive program never offered before! 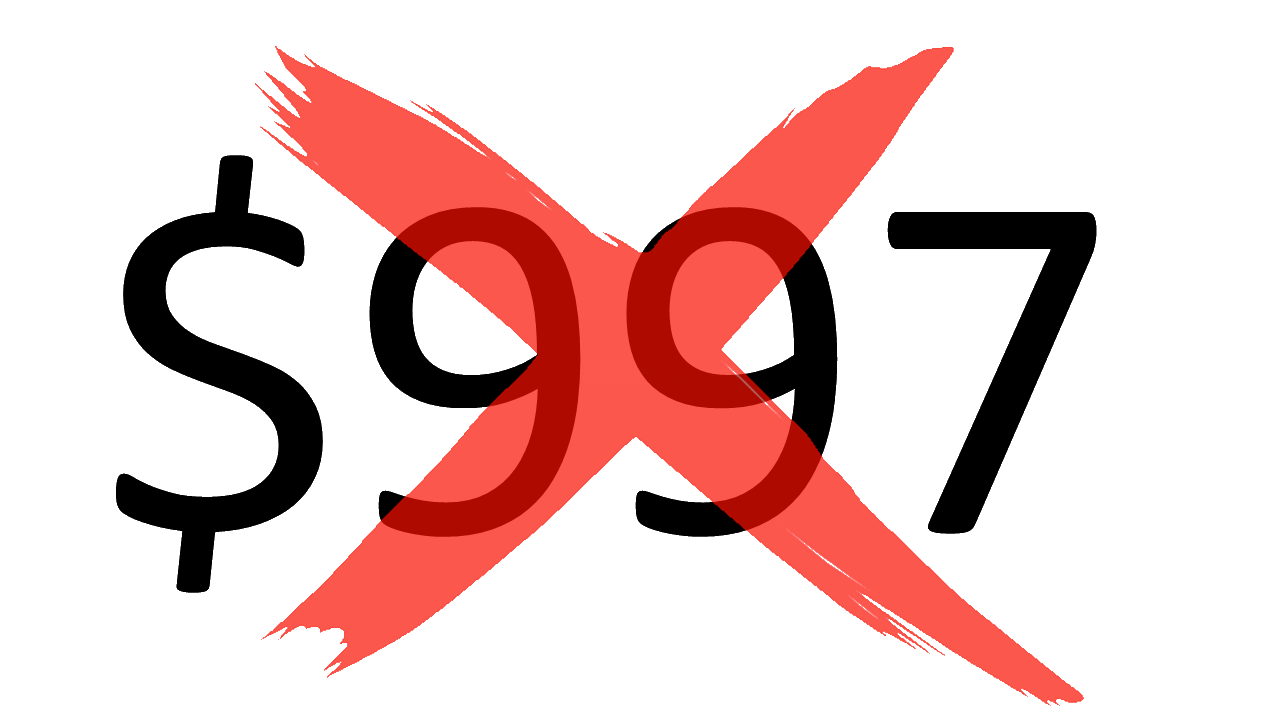 BONUS OFFER: Sign Up Today and receive a PERSONAL 1 on 1 Consult with Bas and Amir! 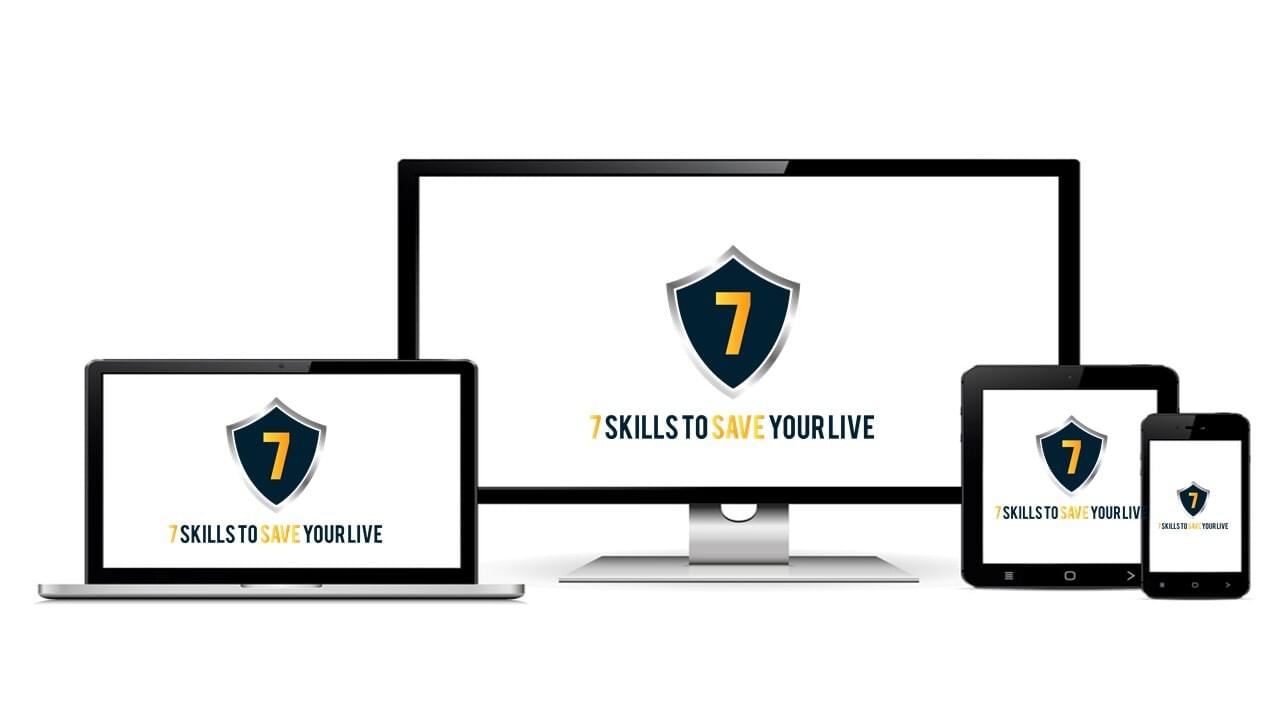 7 Skills to save your life™ 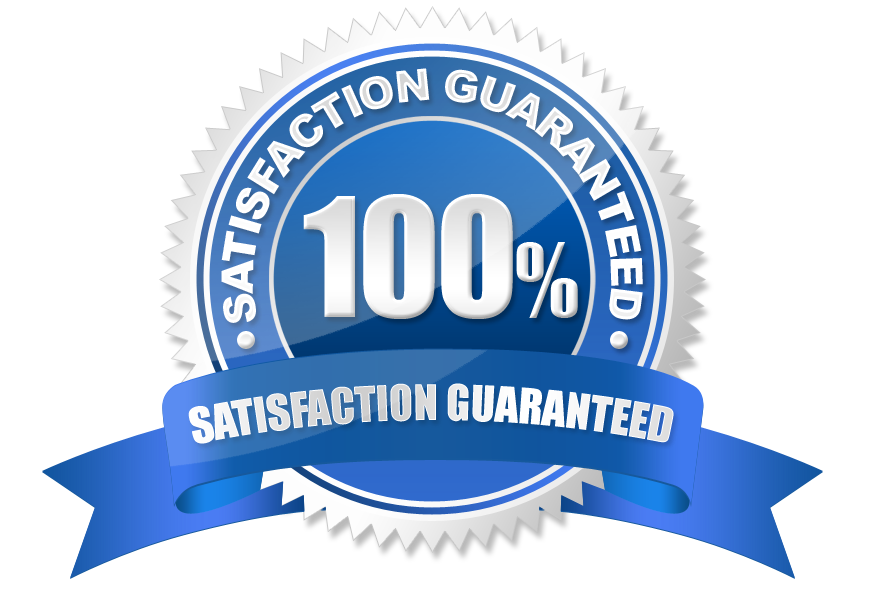 Try the program risk free and if you're not happy with it ask for a refund within 14-days and we'll refund you in full.

WHAT'S INSIDE 7 SKILLS TO SAVE YOUR LIFE?

7 Skills To Save Your Life™ is a proven and tested program that teaches you exactly how to SAVE YOUR LIFE IN REAL WORLD SITUATIONS.

Learn how to defend yourself in life threatening situations

Learn the techniques from the world's best.

Learn the weapons you need and how to use them

Keep you and your family safe in an unsafe world

7 Skills to save your life™

FULL ACCESS PROGRAM With LIVE Training with Bas and Amir

To SAVE your life, content and training are not enough.  You need a proven system! You need to be READY!

In just 7 Skills, Bas Rutten and Amir Perets SAVE YOUR LIFE through their proven Online Program
Here's How:

Proven Process
Our process has been developed by the worlds authorities in self-defense.
It's comprehensive process covers everything from self-defense to weapons expertise.

Mastering Your Mind
Prepare your mind with confidence and assure yourself and those around you that you are prepared. Live your life with confidence knowing you are ready for any situation

Expert Coaching
Simply put, 7 Skills To Save Your Life™ coaching is the best in the world, consisting of the most elite self-defense experts.

Life Saving
We show you how to save your life in real life scenarios and situations, so you can protect yourself and your loved ones.

WHAT ARE PEOPLE SAYING ABOUT 7 SKILLS TO SAVE YOUR LIFE™?

JOIN 7 SKILLS TO SAVE YOUR LIFE

BONUS OFFER: Sign Up Today and receive a PERSONAL 1 on 1 Consult with Bas and Amir!

WHO ARE BAS AND AMIR? 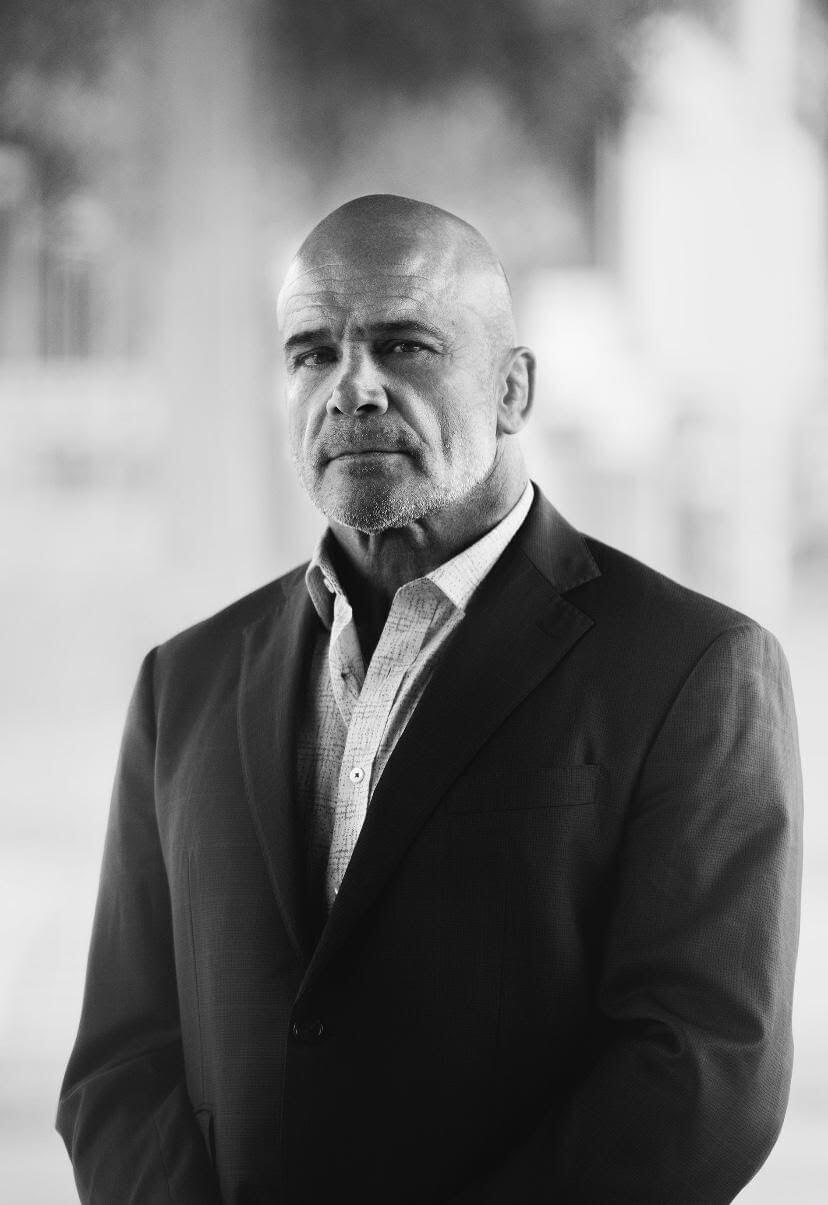 Growing up in the Netherlands, Bas Rutten was bullied relentlessly, so he learned how to fight -- and became one of the greatest fighters on the planet.


He was the Dutch Champion in Thai Boxing, studied martial arts in Japan and became a 3-time undefeated Pancrase world champion, was the first European UFC champion, and was inducted into the UFC Hall of Fame in 2015.
He has trained the best of the best – including elite special forces like SWAT and Navy Seals -- and he is ready to train you to defend yourself. 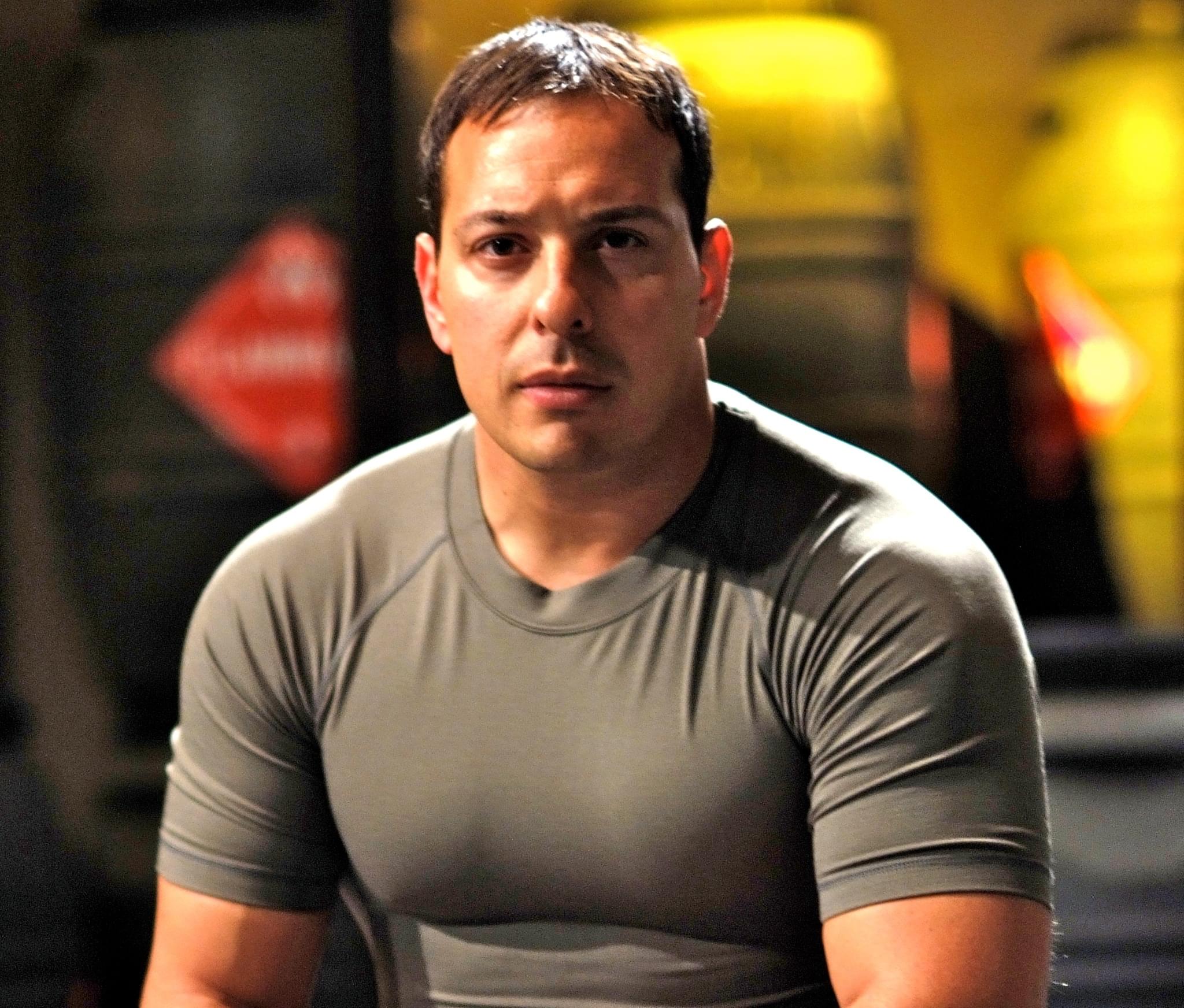 Amir Perets is, quite simply, the world’s leading expert in self-defense.


At the age of 18, he became Israel’s heavyweight marital arts champion, and joined the Israeli Defense Forces (IDF), where he became a Krav Maga and Combat Fitness instructor, where he was chosen to certify instructors in their legendary hand-to-hand combat course.
He moved on to serve with the elite IDF Naval Commando Unit – the equivalent of U.S. Navy Seals – and there he literally rewrote the book on Krav Maga and Combat Fitness.
In 2009, Perets was inducted into the Martial Arts Masters Hall of Fame for his outstanding contributions to the military, law enforcement, and martial arts.

Try the program risk free and if you're not happy with it ask for a refund within 14-days and we'll refund you in full.
JOIN 7 SKILLS TO SAVE YOUR LIFE
Terms & Conditions | Privacy Policy
Copyright 2020 - 7 Skills to Save Your Life, All Rights Reserved